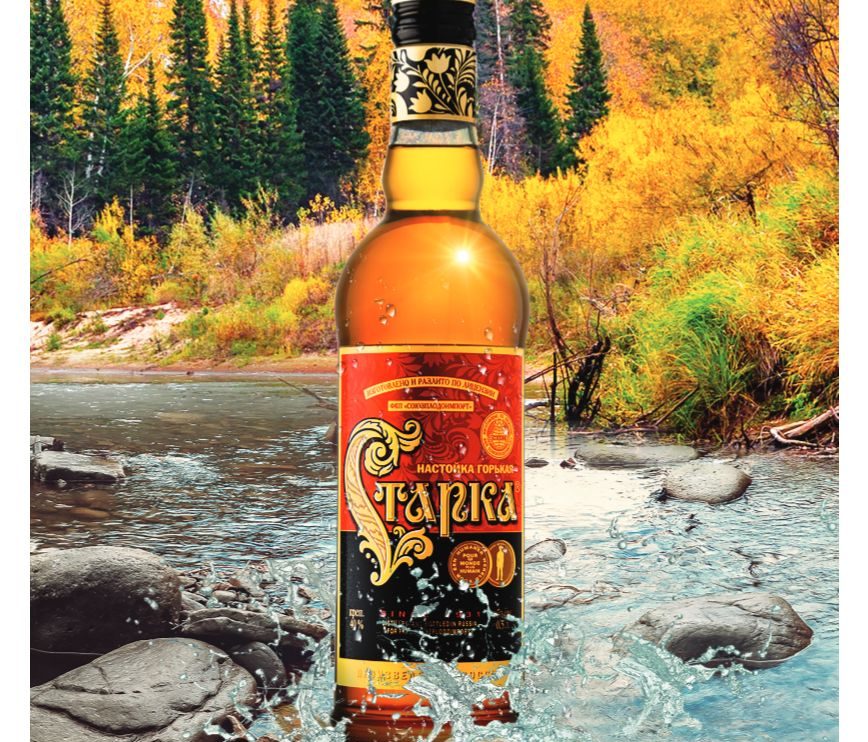 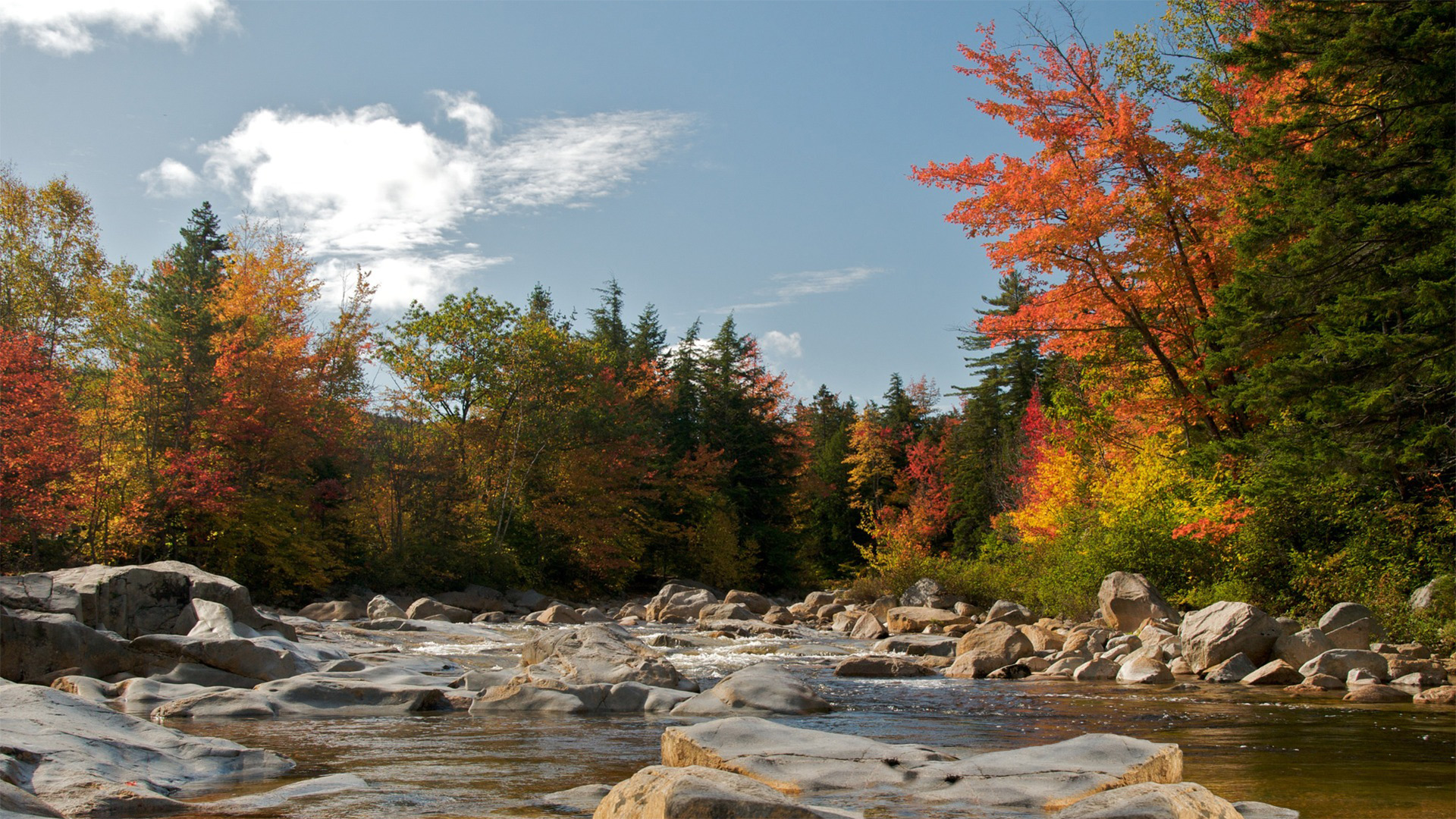 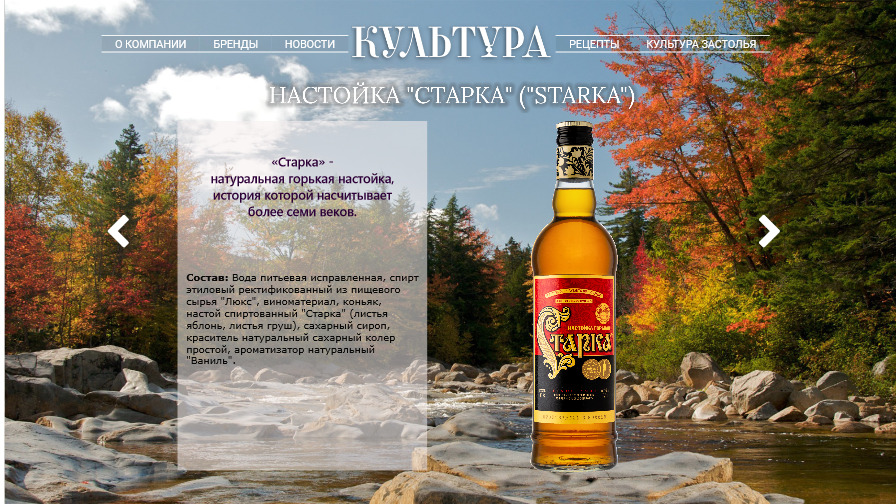 “Starka” is an all-natural bitter tincture with a history of more than seven centuries.

Invented back in the fifteenth century, by the nineteenth century it gained worldwide fame. For many years, “Starka” has been considered one of the most popular bitter tinctures in Russia.

Today, “Starka” is still produced according to a traditional recipe developed by the best Soviet technologists in 1931 based on files of the 19th century.

The purest grain spirit and specially prepared drinking water create an ideal basis for a complex flavoring composition, which harmoniously combines the infusions of leaves of apple and pear trees, brandy and fortified wine.